Booming Burritos: Why You Should Be Excited About Dank Burrito’s Flavor Bombs and The Dank Nation

Learn about the dope demand for all things Dank Burrito.

This isn’t your typical burrito joint. We use global flavors, fresh-to-death ingredients and chef-inspired techniques to make burritos, tacos, and bowls that you simply cannot find anywhere else.

Our beloved burritos have a backstory that begins with two friends and a food truck.

Chef Clarke Merrell, the “Original Dankster,” grew up in his family’s restaurant and knew food would be more of a life-long passion than just a career. Fast forward through his fancy culinary institute education and his time on the line with some inspiring chefs to the day Clarke decided to open his own restaurant. Of course it made his parents proud. And the fact that it won some cool awards wasn’t a surprise either. (It was pretty fun, though.)

Clarke never stopped exploring and experimenting with flavors and ingredients. Late one night he realized that quick-serve burritos could be so much better. He envisioned bold, unexpected flavor combinations and fresh-to-death ingredients that would make people’s taste buds take notice.

Clarke and his friend Robert McGinnis kickstarted one of the freshest new food concepts in the U.S. – literally – when they launched Dank Burrito. The duo rolled out in a refurbished food truck with an equally bold and unexpected personality loaded with a modern urban vibe.

Since then, the duo’s craveable burritos, tacos, bowls and other menu items have led the Dank Burrito revolution, inspired by a fusion of the most addicting street food flavors from around the world.

From Food Truck To Front Doors

We see a tortilla as a vehicle for packing the perfect layers of flavor into your face. If the flavors don’t explode, it’s not dank enough. This philosophy is why in 2014, Dank Burrito was named National Food Truck Rookie of the Year. And it’s not just the burritos that got noticed. A few years later the Dank Burrito ride won National Food Truck Graphic Design of the Year by mobile-cuisine.com.

It didn’t take long to realize that one (admittedly awesome) food truck wasn’t enough to keep all our fans rolling in their favorite burritos. By 2015, Clarke and Robert realized they needed to raise the bar. What did that mean for Dank Burrito? Our first brick-and-mortar burrito restaurant – a big leap, and an important one. Our second restaurant opened in 2019. 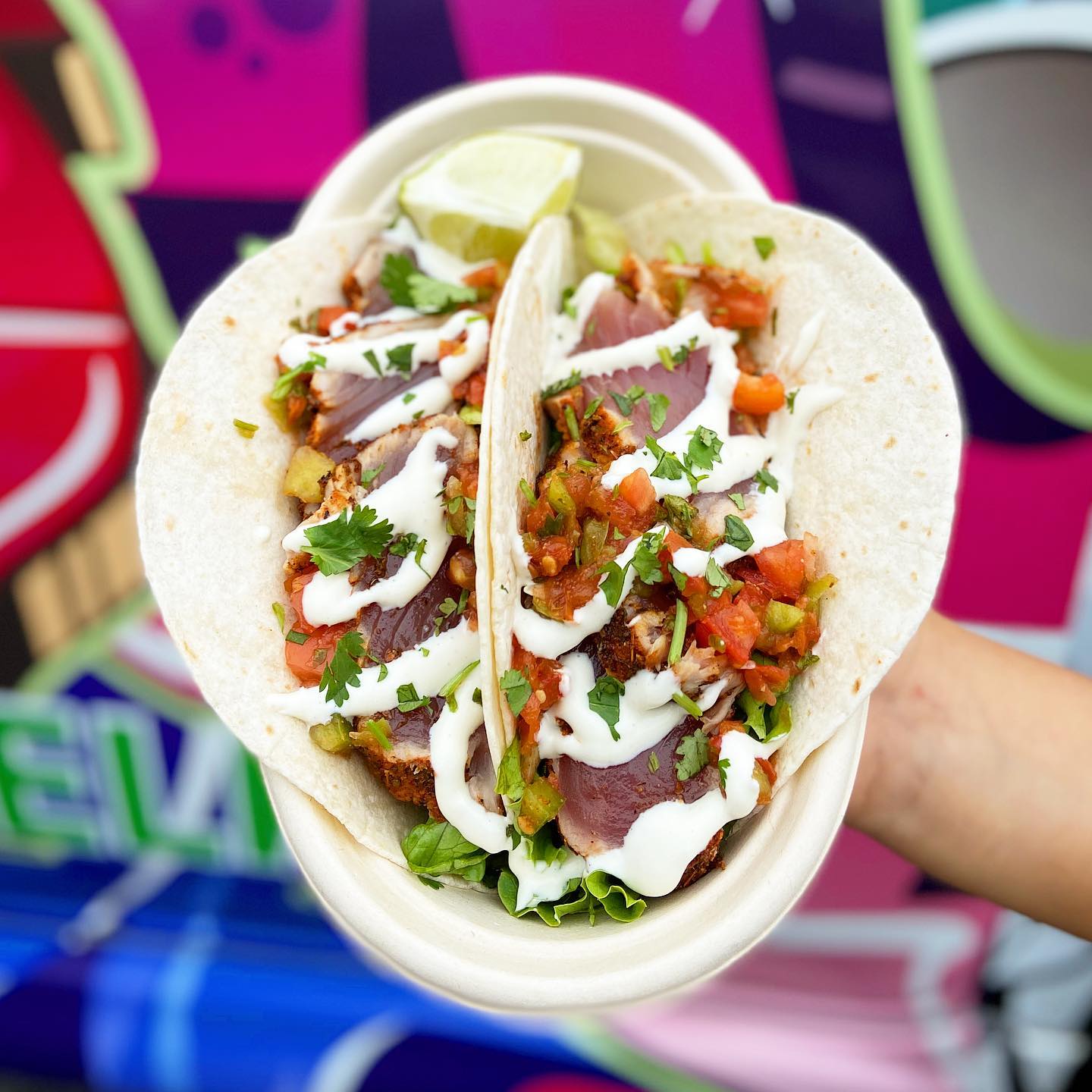 What’s Next For Dank Burrito? 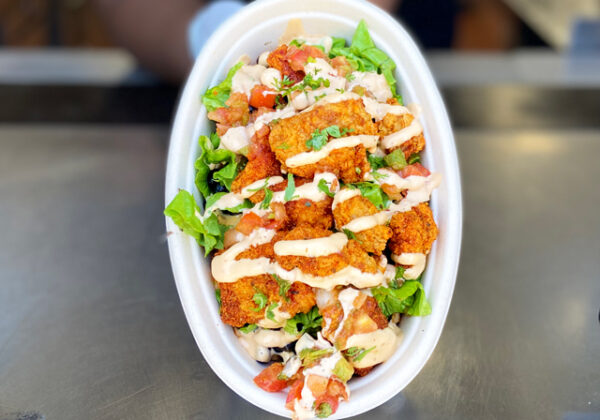 What’s Next For Dank Burrito?

That brings us to today. You can become part of the Dank Burrito story, because we’re branching out. The bigwigs behind our burritos (we’ve grown from being a two-man-band!) want to blaze forward and introduce some Dank Burrito franchise owners into the mix. If you’ve got the passion, the experience and the hustle, we’re ready for you.