The Best of Both Worlds: Why Fast-Casual Franchises Are Here to Stay 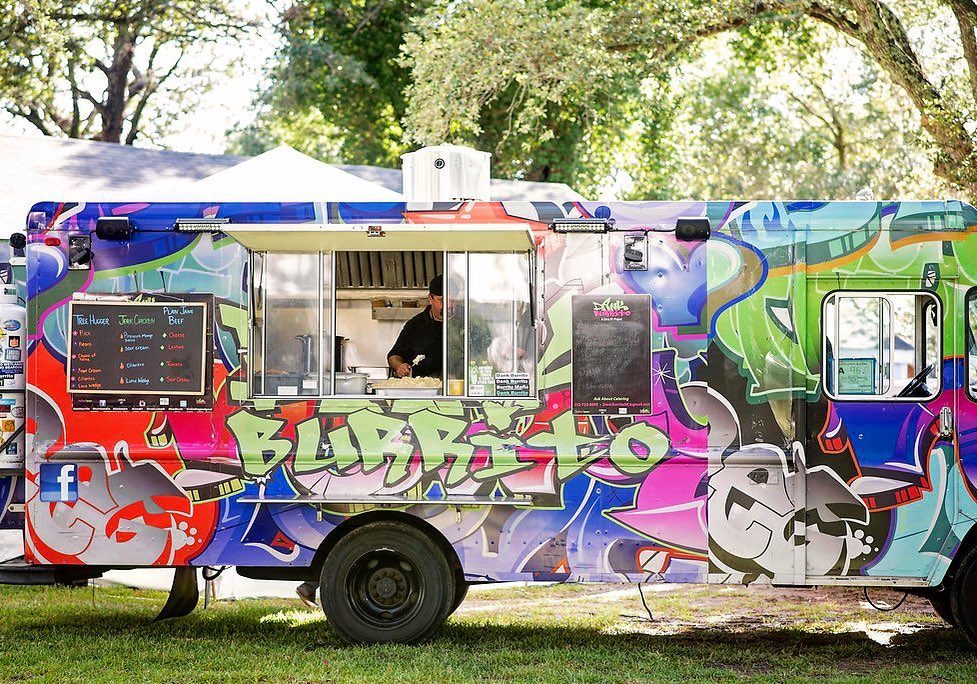 What the heck is a fast casual franchise? Fast casual is a type of restaurant that gets food to you quickly like a fast food restaurant, but does it with a little flair and personal attention, but not so much that it’s full-service dining, you know what I mean? In fast casual franchises there’s some atmosphere, often food is made to order, and the quality of the food tends to be better than fast food. It’s the epitome of super good – in our case, super Dank! – faster food, served up in style.

Our Dank Nation (loyal fans) and soon-to-be Danksters know exactly what they’re getting when they visit one of our restaurants, which is why they keep coming back for more. Maybe it’s because our food is always fresh. You won’t find a can of this or a pre-made box of that anywhere on the premises. We don’t even have a microwave! And a restaurant full of fresh ingredients means we need an army of hands to get ready for the day.

Would you believe us if we told you we had an entire morning prep team at each Dank Burrito location? If you want to be the best fast casual franchise, the food has got to be bursting with flavor, and that means preparing fresh vegetables, fruits, spices, and meats the same day you’re going to serve them. Some restaurants might skimp…how very Dank-less.

They Speak, We Assemble

Once every ingredient measures up to our flavor bomb standards, we offer burritos, tacos, salads, and bowls…some are dressed our way because our chef knows what he’s doin’, some are dressed the way our customers want it, because that’s how they roll and we’re here to serve them. A couple of inspired faves off the menu include a Cajun Fried Catch of the Day burrito rolled up with mahi or shrimp, rice, beans, pico, lettuce, chipotle mayo, cilantro, and a flavor bomb of Cajun spices, or a Soy Ginger Pork bowl, layered with marinated pulled pork, rice, beans, soy ginger slaw, sour cream, cilantro and lime. Get outta here, sooooo good!

The point is, as a fast casual franchise owner, you get to honor your guests with something a little bougie but get it to them quickly so they can get on with their lives. That also means you don’t have to hire a huge staff of servers to be at their beck and call.

Can you picture owning a cool place like Dank Burrito? If it’s starting to come together in your head, keep reading.

If We Can Do It, You Can Do It

Look, if it sounds a little intimidating, don’t let it. With a franchise opportunity like ours at Dank Burrito, we took our time to strategically design a franchise system with the franchisee in mind. That’s what owning a franchise is all about. You get to own an awesome fast casual restaurant franchise, but you don’t have to reinvent the wheel…or burrito, or taco, or bowl.

We’re going to train you ‘til you’re ready, be there every step of the way, and then stand proudly watching over you while you do your thing and create a Dank Nation of your own. We love this business as much as we love our food…every messy, drippy, awesome, bit of it. That means we love sharing it with like-minded people who want to spice up their career.

If you’re even thinking about investing in a fast casual franchise, you owe it to yourself to get to a Dank Burrito. If you aren’t located near one, then pick up the phone and give us a shout (we’re loud) or fill out the form on our website here. Now, excuse me while I rush off…there’s a Tree Hugger Bowl with my name on it.